Every month this year I said at least once that I was astounded by how rapidly time was moving--it feels like it was just yesterday we rang in this year, and now a new one is here! This past year has brought change upon change, in my family, in my career, in my diet, and in my body, so while the days have flown by, I've attempted to cram in as much as I could. As I started to ponder my goals for 2014, I wanted to reflect on where I've been and what I've done in 2013. So here are some highlights. 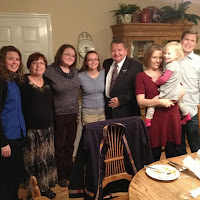 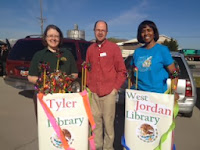 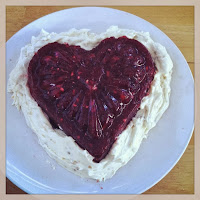 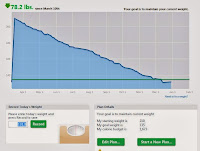 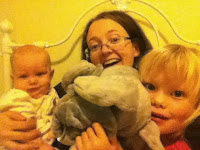 Email ThisBlogThis!Share to TwitterShare to FacebookShare to Pinterest
Labels: 2013, year in review